I believe I am painting because I was made to paint, woven together in my mother’s womb by the hand of my Father in heaven for a purpose, and painting for Him is part of that purpose. That may seem daunting, and at times, it is, but it is also joyful, filled with gladness about the images I can create, guided by His Spirit and His Grace. Some come out closely resembling Him, others are more of a struggle with my flesh, and come out with only little bits of light from Him. My prayer is that my work will reflect Him more and more, as I grow closer to Him, reflecting glimpses of His face back to earth. I would like to think my work reveals Him to you, that you can bask in His light and Love as you look at my work. That is my hearts desire…to lift Him up, so that all men can be drawn to Him. I still have a lot to learn, and a lot to paint, but please join me on my journey. 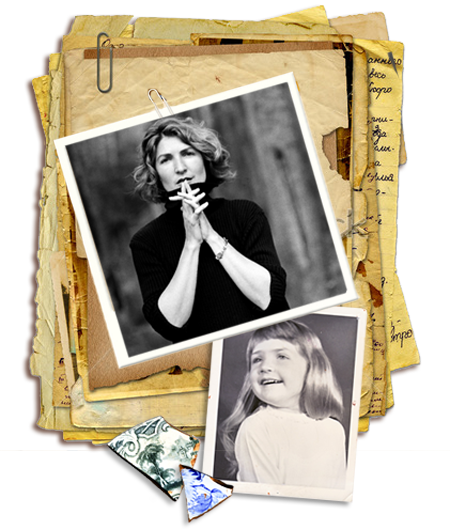